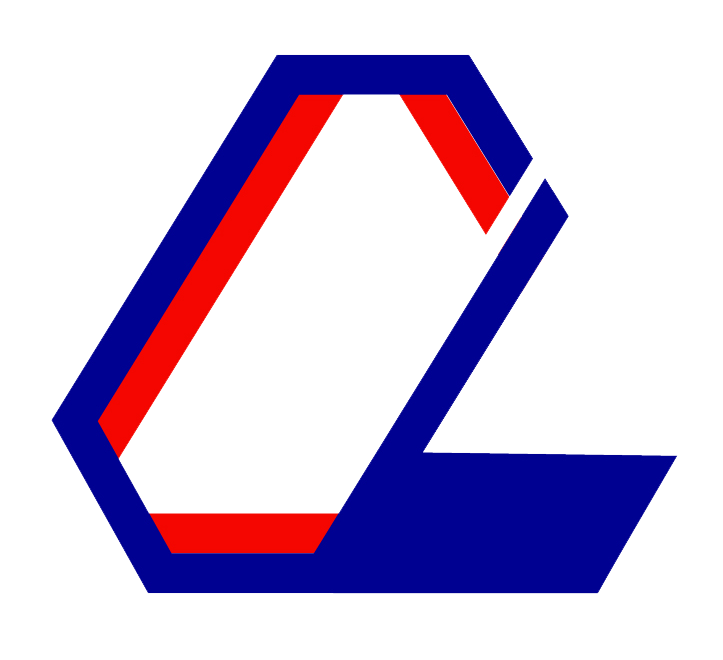 By eliminating the pressure factor, we avoid problems of dripping taps, pipe burst and flooding. Due to consistent high pressure. Following long period of minor leakage, pump activates on its own, even without use of water. After turning off all taps, the conventional pump continues to run for a few more seconds (+/- 7 seconds).